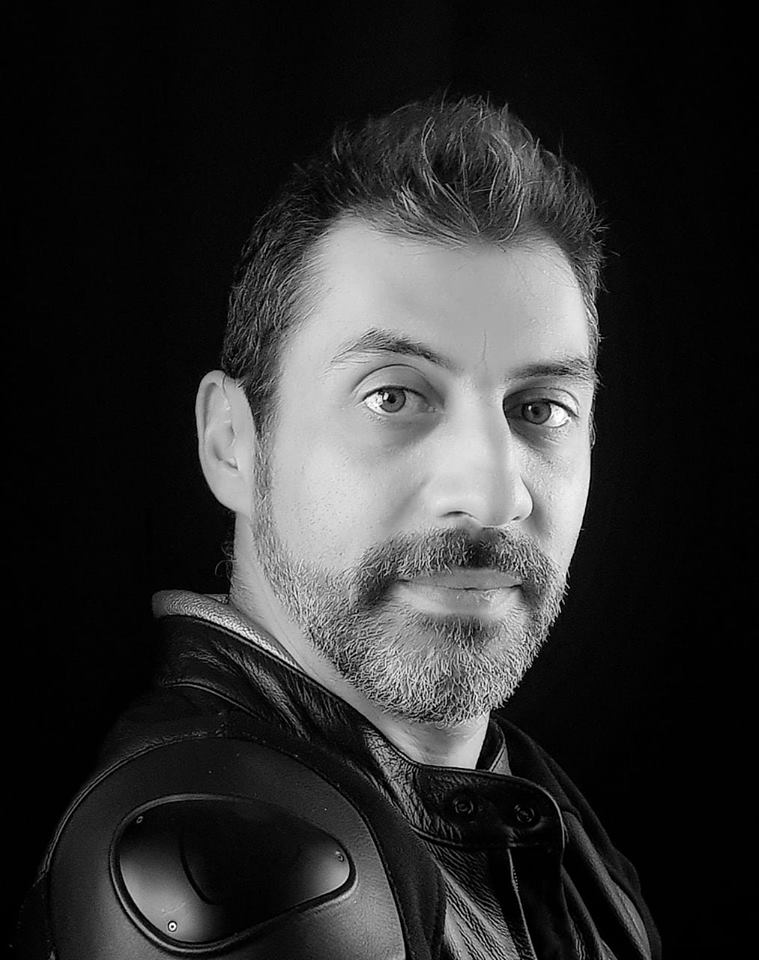 Doctor Marc Habib was born in Beirut, Lebanon in the year 1979.

He did his undergrad studies in Dentistry at the Saint Joseph University of Beirut and graduated with honors, he was awarded the Zareh Ouzounian prize of Endodontics in 2004.

Doctor Habib then did his post grad studies in Endodontics and graduated in 2007 with aMasters Specialization in Endodontics followed by a Masters in Biomaterials of the oral Cavity at the Saint Joseph University as well.

Since 2006 until now he has been a Clinical Assistant, teaching undergraduates at the endodontics department in the school of dentistry at Saint Joseph University.

He gives as well courses in the Endodontic University Diploma program.

Since 2009 he has been a member of the organizing committee for the annual international meeting of the Lebanese Society of Endodontology.

Speaker at numerous conferences andworkshops in Lebanon and abroad.

Doctor Habib limits his practice to endodontics in his private practice under microscope at Beirut Endodontic Clinic.

Any cookies that may not be particularly necessary for the website to function and is used specifically to collect user personal data via analytics, ads, other embedded contents are termed as non-necessary cookies. It is mandatory to procure user consent prior to running these cookies on your website.