Save the bride: retreatment of a second upper molar with large lesion and sinus tract

Numerous studies have investigated the prevalence of apical periodontitis in root filled teeth and its potential risk factors: beyond the substandard quality of the treatment, one of the major causes for root canal treatment failure is inability to detect and treat all canals of the root canal system. The permanence of unprepared areas in the canals can lead to proliferation of microorganisms and development of periapical lesions, contributing to treatment failure.

According to literature, the most frequent radicular anatomy for 1st maxillary molars is three roots and three or four canals. The roots showing a higher variability of canal configurations are the mesiobuccal of the maxillary molars, with two root canals in more than 70% on the 1st molars and 44% on the 2nd molars. A brazilian study showed that 93% of all missed canals were identified in the mesiobuccal root.

This should be kept in mind while designing the access cavity, which should be done in order to allow the detection and the shaping of all the root canals.

A young woman came to my office complaining about pain on the second left upper molar, which had been presenting a sinus tract for a year. It was April and she really wanted to solve her problem because she was getting married in June and she was terrified about having toothache on her big day.

The dentist who performed the treatment kept saying the pain was due to the inability of the patient to keep the proximal area clean with the dental floss and prescribed her an antibiotic therapy.

At the clinical examination, the tooth presented a decay in the distal sulk.

A pre-operative x-ray was taken with a gutta-percha point inserted into the sinus tract.

Also a CBCT was taken to assess the absence of iatrogenic damages and to check the presence of untreated canals. Moreover, since the patient was complaining also of occasional pain of the first upper molar, this exam was taken in order to decide whether to treat it or not.

The blue arrow shows the presence of an untreated mb2 canal.

The lesion on the mesial root is quite large, so I decided together with the patient to retreat the second upper molar and to wait doing anything on the first molar.

When I started the treatment the patient said that the previous dentist never used the rubber dam on her, so this aspect was one more reason to retreat the tooth.

I put the rubber dam on, removed the old restoration and the decay, then I modified the existing access cavity in order to be able to shape the four canals.

Inside of the root canals a black oily material was found, very difficult to remove.

Since purulent material kept draining from the root canals, I medicated the tooth with calcium hydroxide and postponed the root canal filling.

On the second appointment I abundantly cleaned the root canal system and filled the root canals. Then, I made a composite restoration with the aim to seal coronali the tooth.

I had planned the first follow up after six months: in that moment I would have decided if provide a different coronal restoration to the tooth

The sinus tract disappeared within days from the root canal filling.

The wedding was celebrated and she had no problems but, since her husband had to move to Cambridge for work and she was going with him, at the end of June she asked me to complete whatever had to be done on the first and second maxillary molar.

I took a follow up x-ray and I was able to see a reduction in the size of the lesion.

Since I was not able to tell from the x-ray if the first molar needed a root canal treatment, I took a CBCT scan. It is possible to see the reduction of the lesion.

It also is possible to see that the MB2 has been treated correctly.

Basing on the CBCT, I decided not to treat the first upper molar and to do a composite only on the second upper molar.

We agreed that she will come back for the follow up as soon as she will return to Italy for the holidays.

A correct approach (rubber dam, analysis of the pre-operative radiographies, correct access cavity) allow treating all the root canals present in a tooth, decreasing the risk of treatment failure.

CBCT can help in the diagnostic process, above all in cases of retreatment. 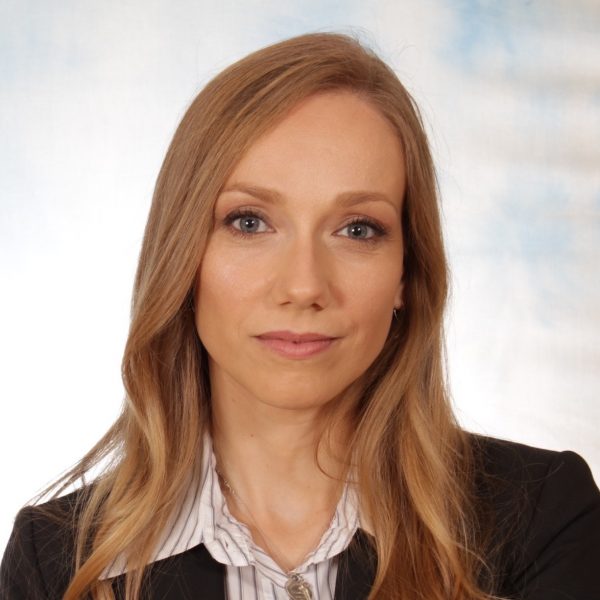 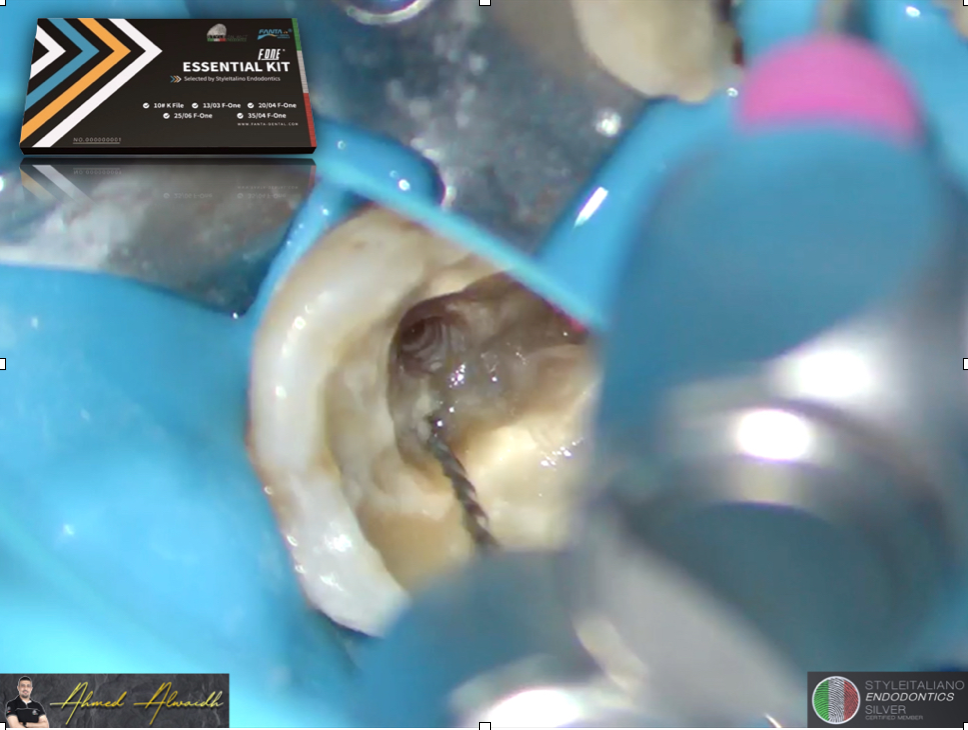 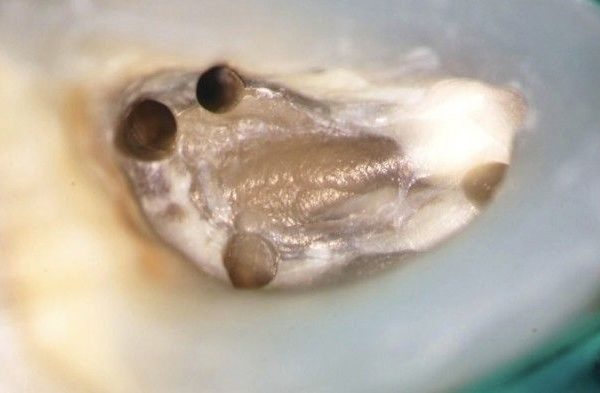 MB2 in Maxillary Molars - does it really exist?