Adhesion is a technique-sensitive procedure. Depending upon the type of adhesive used, a number of variables are known as critical for the final result. This variables can be a risk for the longevity of the restorations performed every day by every dentist, and thus, a risk for professional success. Moist or dry dentine, temperature, humidity, disinfectants and contaminants, curing lights, among many others, are often cited as factors that can affect bond strength.

It has been shown that even subtle differences in application techniques can pose a challenge to the clinician. One of the variables is the applicator used for the components of the adhesive system.

At first, components of adhesive systems were placed using cotton pellets, sponge applicators, or disposable brushes, with longitudinal bristles. Then, in the early 2000s, a small but powerful innovation appeared on the dental market.

A new, disposable applicator, named Microbrush®, was proposed as a substitute or a complement of the traditional brush applicator tips. This device achieved an exceptional commercial success, starting from scratch, and now probably it represents one of the most common disposable instruments in the dental offices throughout the world.

Another key element is that the device is single-piece. This saves time, because there is no need of assembling the device prior to its use, as happens with devices composed of a separate handle and tip. The tip, however, is the real plus of this device. Despite its name, Microbrush® does not look as a normal brush. It’s more like a spout brush, or a chimney sweep, actually a flock of nylon fibres, non-absorbent, non-linting. This features allow less waste of adhesive and a more controlled and effective application.

The usefulness of Microbrush® was important in restorative dentistry, but it appeared immediately very promising in the difficult field of adhesion in the root canal. Researchers produced soon scientific evidence, showing that the practical advantages were by far surpassed by experimental data. Researchers from the University of Siena, Italy, published a series of papers in 2001-2, , showing that the use of microbrush allowed the formation of more and longer resin tags in the apical portion of the root canal, when compared with a small plastic brush. These microscopic data were confirmed by mechanical tests that showed that the tensile force required to dislodge posts cemented with Panavia F was superior when a microbrush was used as carrier of the primer/adhesive solution, and that the use of a small micro brush improved the resin bond.

The long and malleable holder of a Microbrush and its little tiny brush allow the clinician to apply a thin adhesive layer even into limited access areas, promoting a better adhesion.

According with Fonseca et al., “primer/adhesive application with standard brush tips that are supplied together with the adhesive systems probably results in solution accumulation into the post-space apical region that limits solvents volatilization and may interfere in the polymerization procedure. Moreover, the inappropriate shape and dimensions of disposable bristle brush tips were unable to homogeneously apply the adhesive solution into constricted root apical areas”.

Since then, most of the research papers included the use of Microbrush as a gold standard for adhesive systems application.
Microbrush X® applicator is most used for post cementation. Other uses include endodontic applications and pits and fissures treatment. The long, thin tip with short fibers guarantees a batter performance in the cementation of endodontic posts when compared to bristle brushes, because it effortlessly reaches the bottom of the post space, carrying a small amount of adhesive. This is an advantage, since a large amount of adhesive, above all if dual-curing, can harden inside of the root canal creating a thick layer that jeopardizes a correct post placement.

To conclude, Microbrush X is a brush designed for post endodontic restoration and it is strongly recommended for a predictable post cementation. 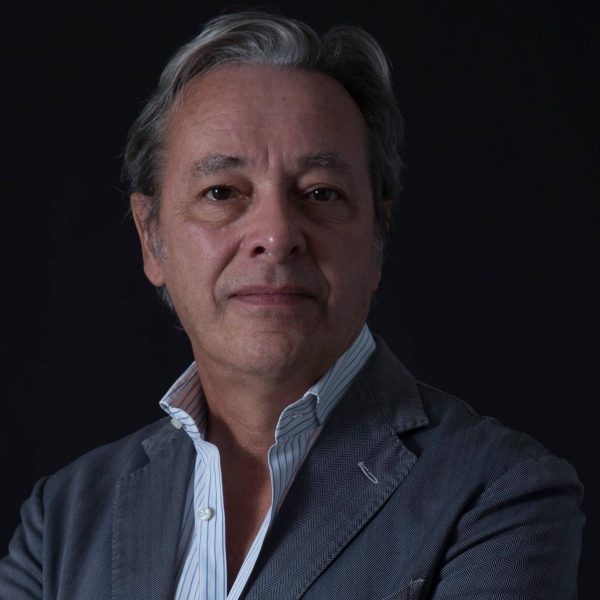 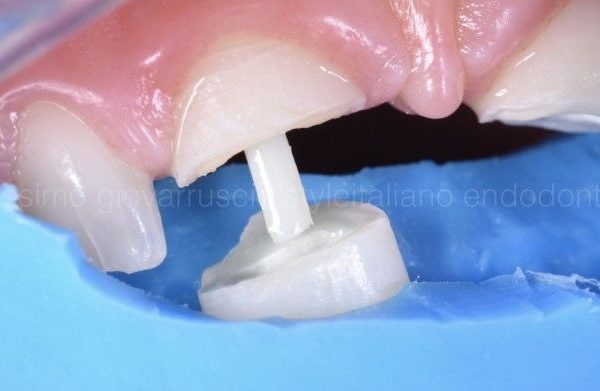 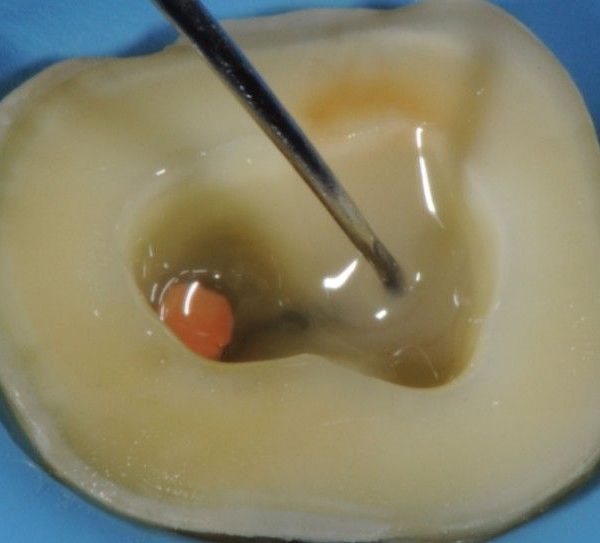