MB2: The Most Famous Missed Canal

Missed Anatomy is one of the main causes of endodontic failure.

The untreated root canal space represent a reservoir for bacteria and necrotic tissue that could be responsible for future failures of endodontic treatment.

Among maxillary molars MB2 proven to be the most neglected canal during root canal treatment, inability to follow the rules and guides to locate such anatomy will have a big influence on the final treatment outcome.

The worldwide CBCT assessed MB2 preverlance was 73.8% ranging from 48% in Venezuela to 97% in Belgium

Here is a case of endodontic retreatment to Previously treated tooth no.26 with symptomatic apical periodontitis.

A radiopaque object shown superimposed on GP in BD canal that afterwards found to be a separated file in DB canal isthmus.

MB2 canal detected quite far from MB canal with the aid of ultrasonics and microscopic magnification.

During manual glide path preparation k_file size 10 got separated in the apical third of MB2 due to the underestimated apical severe curvature.

As the separated file was completely below the curvature and unseen under high magnification so retrieval was not my option and bypass was the most preferred solution as a conservative approach.

By precurving k files size 8,10, separated file was bypassed and canal enlarged to size 20 - 04 not to risk 2nd fracture by enlargement.

Clinical video showing the obturation of the 4 canals

More details about MB2 in the following link:
https://popdentistry.styleitaliano.org/webinars/the-mb2-canal-a-love-and-hate 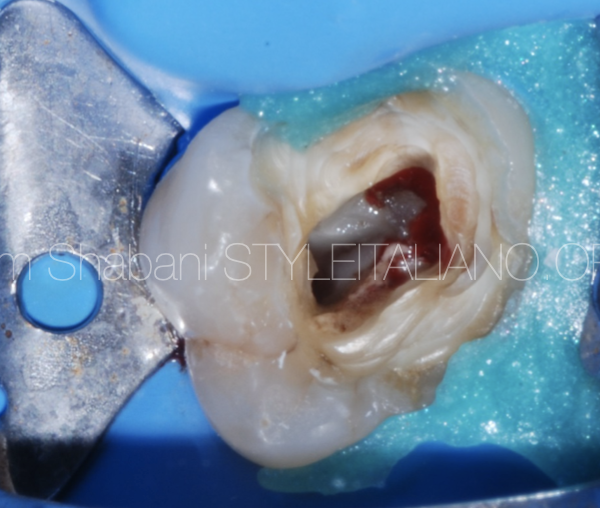 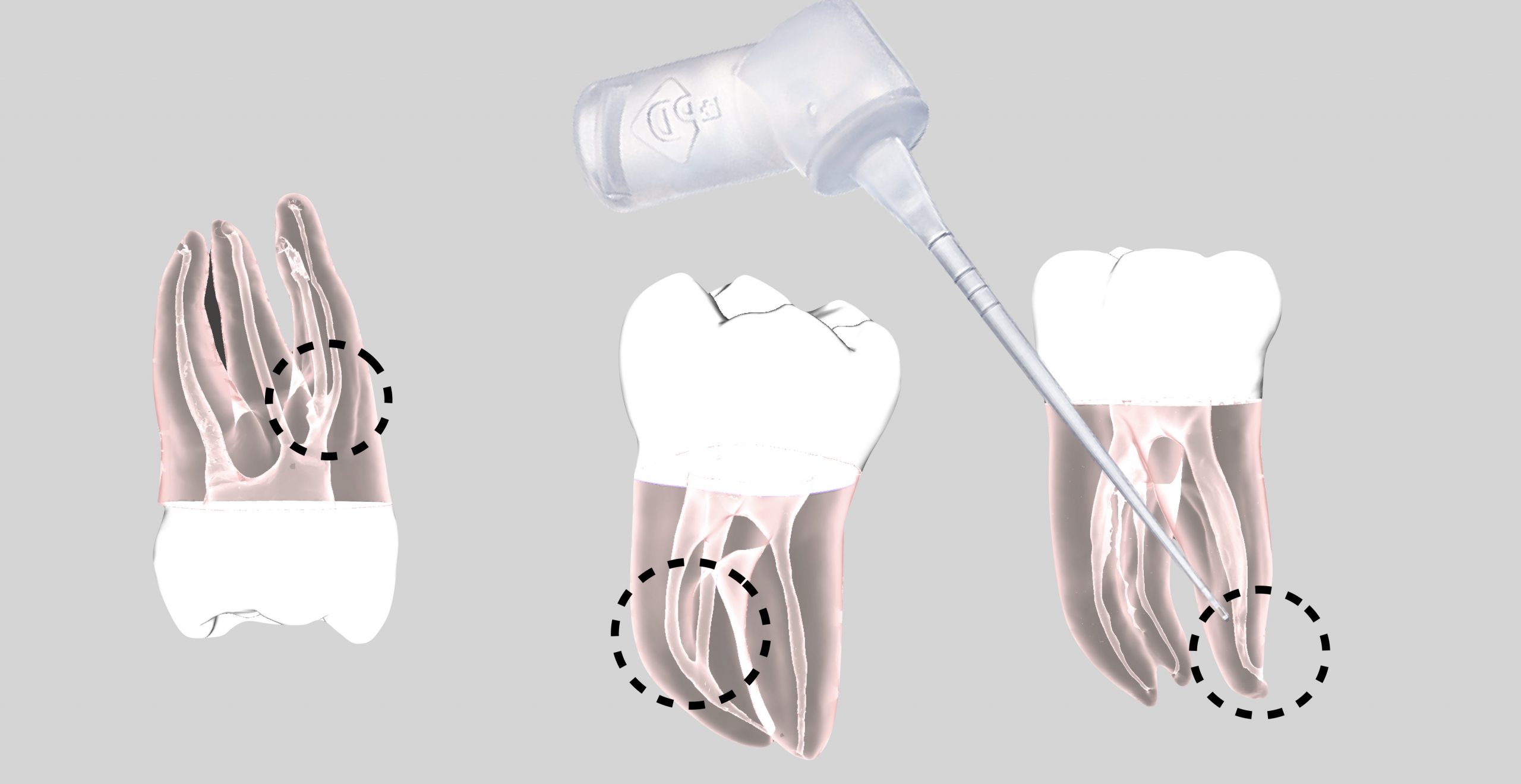 Does anatomy represent a limit for root canal disinfection? 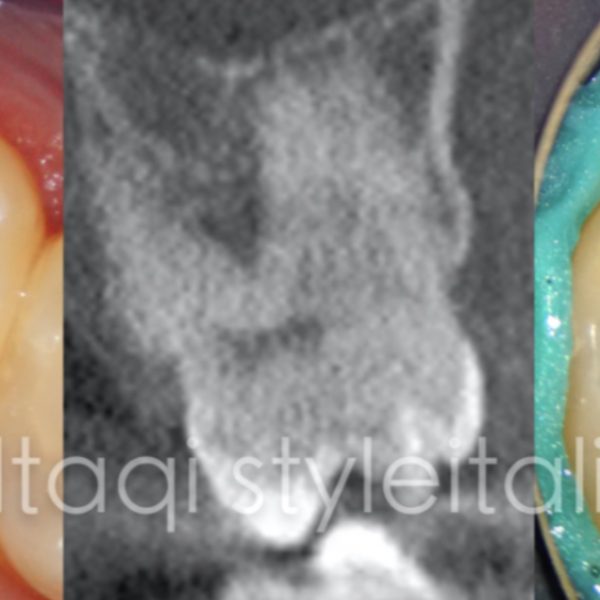