Management of the complex anatomy of a lower first premolar

An accurate diagnosis of the morphology of the root canal system is crucial in order to obtain a successful root canal treatment.

A 35 years old female was referred for retreatment of tooth 44, which was symptomatic. The initial x-ray revealed a periapical lesion around root in the presence of a poor endodontic therapy, as shown in figure .

B- insertion of another manual file in the second buccal canal, confirming another buccal split

C- an attempt to negotiate the lingual split to gain glide path while 2 files in buccals .

B- cone fit in the buccal canal

D- cone fit in all canals

Summary of the steps of the retreatment, starting from the radiographic interpretation and ending up with obturation.

The final x-ray shows the obturation of three canals followed by good coronal seal. The tooth is planned to be crowned soon.

Mandibular premolars can present a complex root canal morphology, which if not considered during the diagnosis and treatment, may lead to post-treatment complications or failure.

Use of an operating microscope or loop can promote the visualization of the pulp chamber and extra canal orifices.

Therefore, the understanding of abnormal anatomy and variations is necessary to guarantee predictable result and successful treatment. 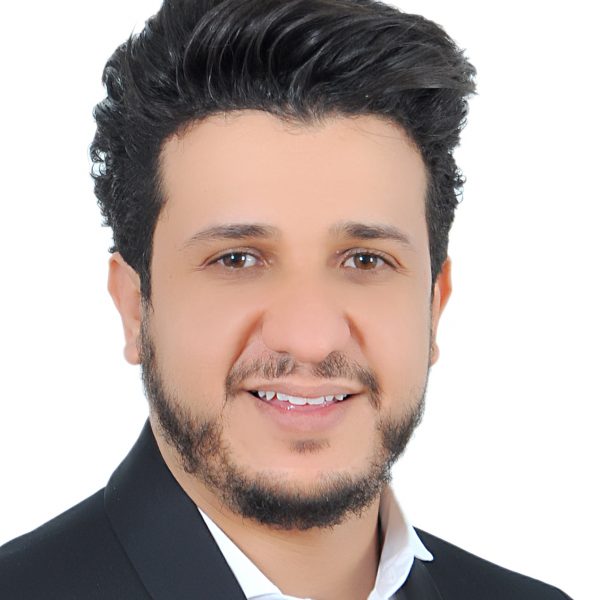 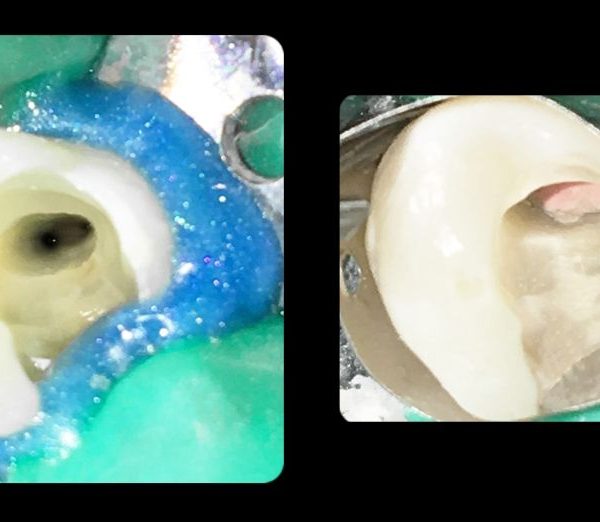 Mandibular Premolars: Teeth not to underestimate