Invasive cervical resorption is characterized circumferential spread with/without coronal-apical spread in dentin where the involvement of the pulp may be delayed being present in advanced cases due to the presence of peri-canal resorption resistant sheet (PRRS) composed primarily of pre-dentin and odontoblasts Invasive Cervical Resorptive lesions have different radiographic presentations, ranging from a small radiolucency superimposed on the pulp space to a ragged, moth-eaten appearance. CBCT plays an important role in diagnosis of ICR lesions as well as determining the depth of dentin invasion and may help in elaboration of the treatment plan. The management approach of these lesion depends on its location (relative to the epithelial attachment) and the presence or absence of pulpal involvement. This article is in three parts aiming to present the clinical features and management approaches in cases diagnosed with ICR as a result of Orthodontic movements and trauma.

Pericanal Resorption Resistant Sheet (PRRS): this sheet or layer consists of organic material mainly predentin and odontoblasts (when the tooth is vital)

A 28 years old female patient presented complaining of pink discoloration near the gingival margin of her maxillary right central incisor. She reported bleeding on brushing in this area without any complain of pain. Pulp sensibility testing using Endo-Ice revealed normal response similar to the adjacent and the contralateral teeth.

Upon radiographic evaluation, the cervical lesion appeared as small radiolucency superimposed on the pulp

CBCT scan was requested and it revealed Deep invasion of the coronal dentin without any pulpal or radicular involvement. For confirmation, the axial view of the scan was navigated apically revealing absence of any signs of apical periodontitis, thereby confirming the sensibility assessment performed earlier (video)

According to these diagnostic data, a final diagnosis of Invasive cervical resorption without pulpal involvement. Therefore, the proposed treatment plan was to remove the undermined structure surrounding the lesion, Debridement of the defect to eliminate the granulomatous tissues and to restore the defect using a resin composite restoration.

Isolation:The gingival margin was retracted using double retraction cords, so that the whole circumference of the resorptive defect was visible under high magnification. A combination of heavy rubber dam sheet and 212 brinker clamp was used to isolate the tooth. The heavy rubber sheet is beneficial to maintain the gingival margin in a retracted position via complete dam inversion

Gross excavation of the granulomatous tissues was performed using micro-excavators

Immediate post-operative image after removal of the rubber dam

At the 3 months recall visit, the patient was functioning well without any signs of pulpal or periapical pathology. The gingival margin in contact with the restoration was found to be healthy without any changes in color or contour. Periodontal examination revealed no probing defects in relation to the restored defect 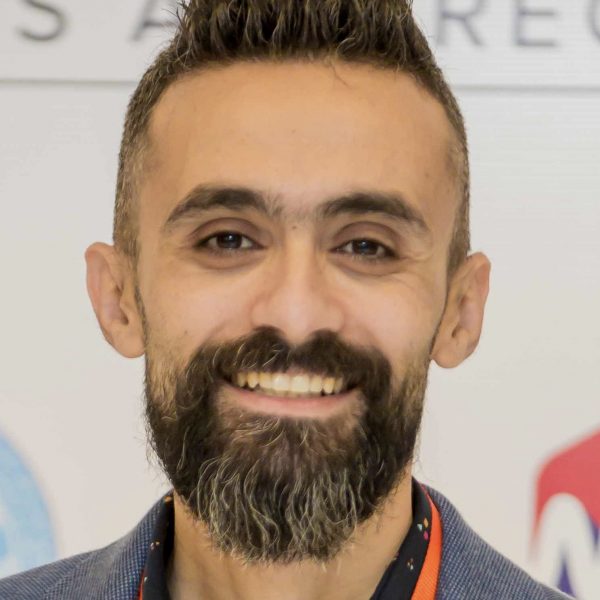 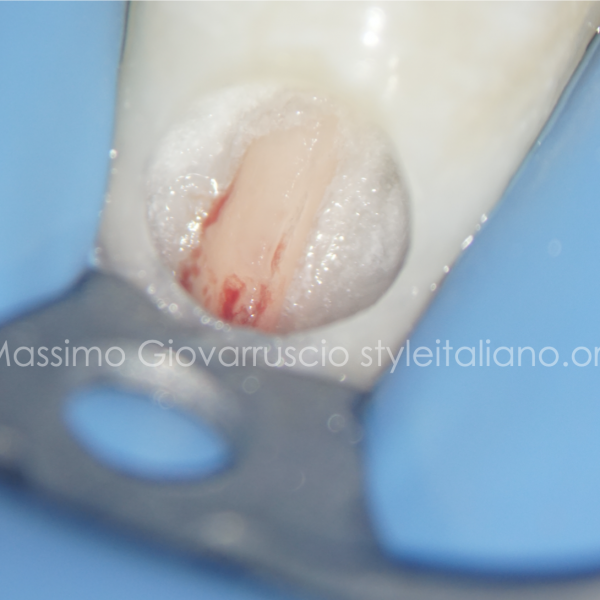 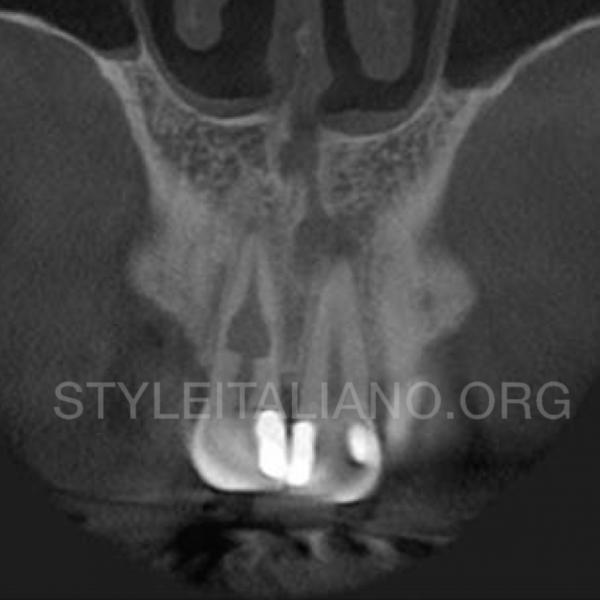 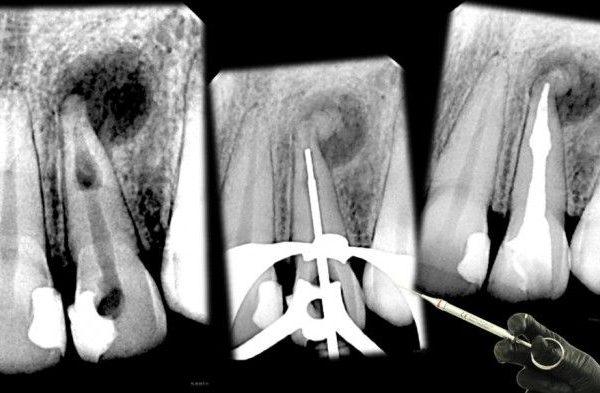