Radix Entomolaris (RE) is a major anatomical anomaly in the mandibular first molar represented by a third root that is located disto-lingually. The prevalence of RE is different in different populations; ranging from 3% in African people to even more than 40% in Mongolian traits (De Moor et al. 2004). Root canal treatment of lower first molar with RE requires good attention throughout the whole treatment; from reading the diagnostic IOPA carefully, access opening design, locating the orifice of the RE, and finally careful negotiation and preparation of the RE, as in most case it may be narrow and curved.

A 19 years old female presented complaining of severe spontaneous pain started two days ago in her lower left back teeth. Lower left first molar (LL6) was badly decayed and gave painful response to cold test, with no tenderness to percussion. IOPA revealed deep decay in LL6 with evidence of the presence of extra distal root in LL6 (Radix Entomolaris).

After ID nerve block and rubber dam isolation, access opening was done to reveal lots of bleeding from the severely inflamed pulp. All inflamed pulp tissue been removed and the pulp map been followed carefully that led to 4 orifices. All of the four canals been negotiated with k10 hand file, then prepared with F One #25/04 with copious irrigation with NaOCl 3%, EDTA 17%, and activated by passive ultrasonic irrigation (PUI).

To ensure a three-dimensional effective disinfection & digestion of both inflamed & necrotic pulp tissue inside the complexities of the root canal system, an efficient activation mean of the irrigation solution should be used. ACTOR I Pro by Fanta Dental is a great cordless ultrasonic activator that offers a very high frequency, but less noisy and more stable at the same time, to give that maximum feasibility during working, especially when to be used with I-Pedal, the wireless foot pedal switch, which gives more ergonomics during the treatment.

Bacteria is the most etiological factor that cause pulpal and periapical diseases (Kakehashi et al. 1965). Successful root canal treatment depends highly on the removal of all of the necrotic and inflamed pulp tissue along with bacteria biofilm and toxins from the complex root canal system by a good chemo-mechanical debridement (Bystrom et al. 1981, Siqueira Jr. & Rôças 2008, Wong 2004, Basmadjian‐Charles et al. 2002). However, irrigation solutions alone cannot disrupt bacterial biofilm and cannot reach into the most apical third of the root canal system because of “vapor-lock” phenomenon (Pesse et al. 2005), which necessitates a high agitation or activation power of the irrigation solutions.

Passive ultrasonic activation (PUI) is considered the gold standard of irrigation solutions during endodontic treatment; due to higher frequency (25000-30000 KHz) compared to sonic activation (1000-6000 KHz). ACTOR I Pro (Fanta Dental, Shanghai, China) is an excellent cordless ultrasonic activator that offers a very high frequency, but less noisy and more stable at the same time, to give that maximum feasibility during working, especially when to be used with I-Pedal, the wireless foot pedal switch, which gives more ergonomics during the treatment. 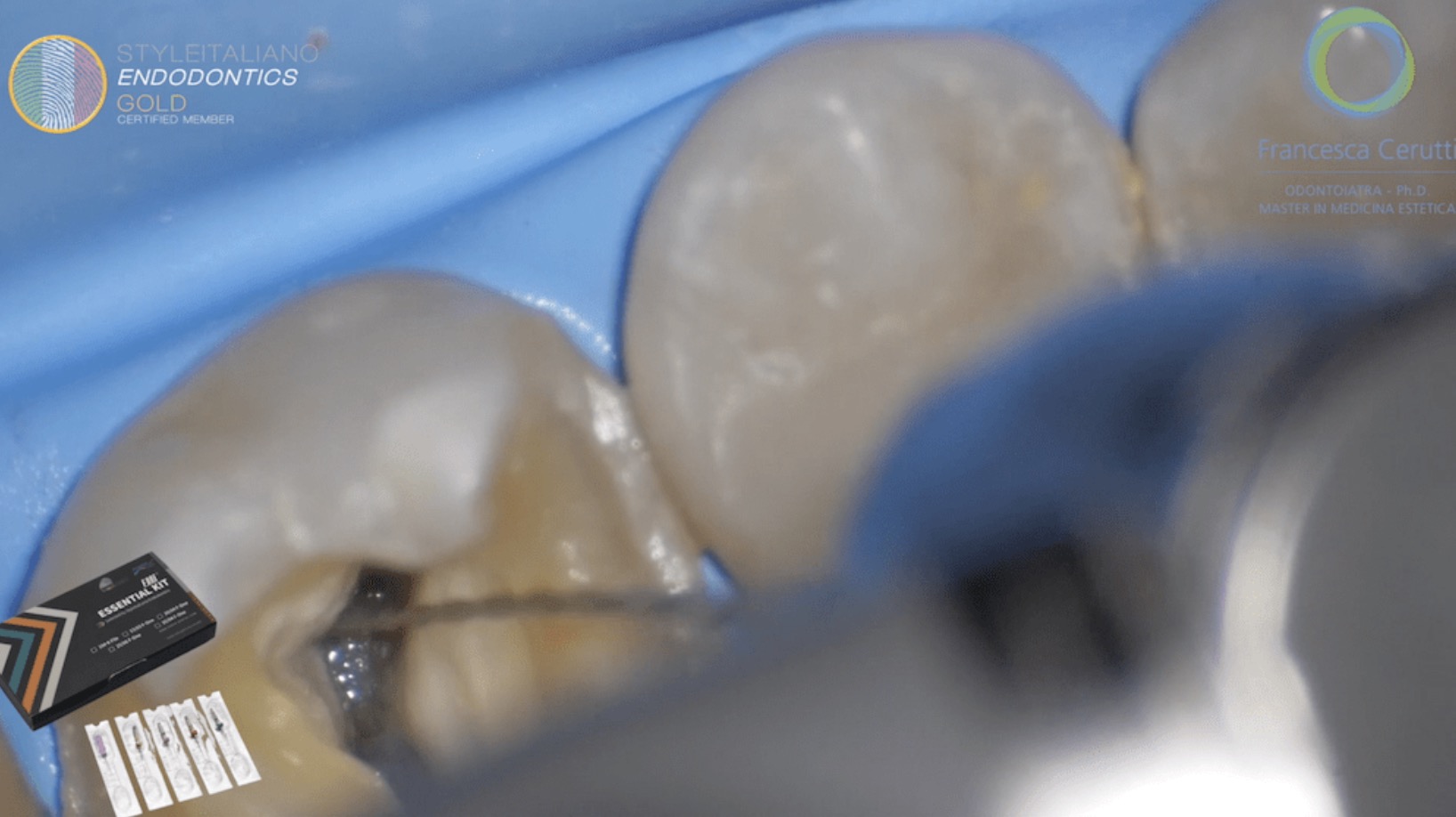 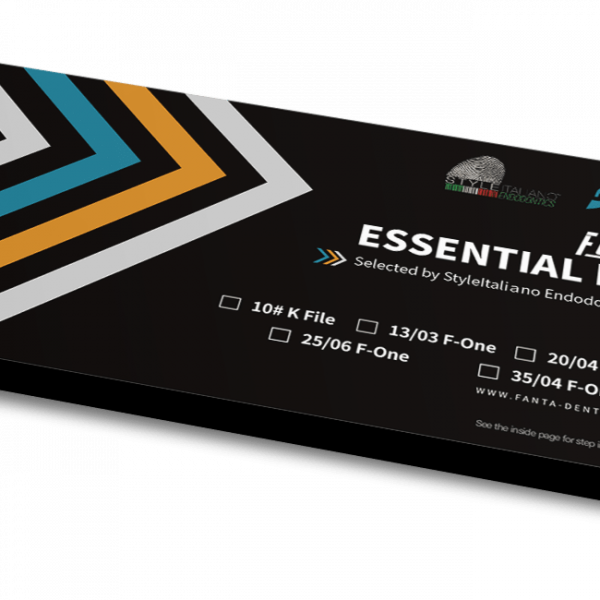