Graduated Medical University, School of Dentistry in Wrocław in 2009. Since 2009 is connected with Maxdent Dental Clinic. In 2012 achieved a degree of Endodontic Curriculum of the Polish Endodontic Association.

In 2013 became a member of Research Department of the Polish Endodontic Association and a lecturer in Esdent Dental Training Company and Poldent company.

In years 2014-2018 was Key Opinion Leader in SybronEndo/Kerr Endodontics company.

In 2016 became Key Opinion Leader for the Optident company and lectures about CBCT in endodontics.

In 2018 became a lecturer for Akademia Stomatologii founded by Dr Monika Dzieciątkowska.

In november 2018 he became a Silver Member of Style Italiano Endodontics. In 2019 he became a Key Opinion Leader for the brand EndoStar.

He is also an author of case reports and researches in dental magazines. Since 2013 he has performed over 300 lectures and hands-on trainings in 10 countries on 4 continents.

Articles by this author 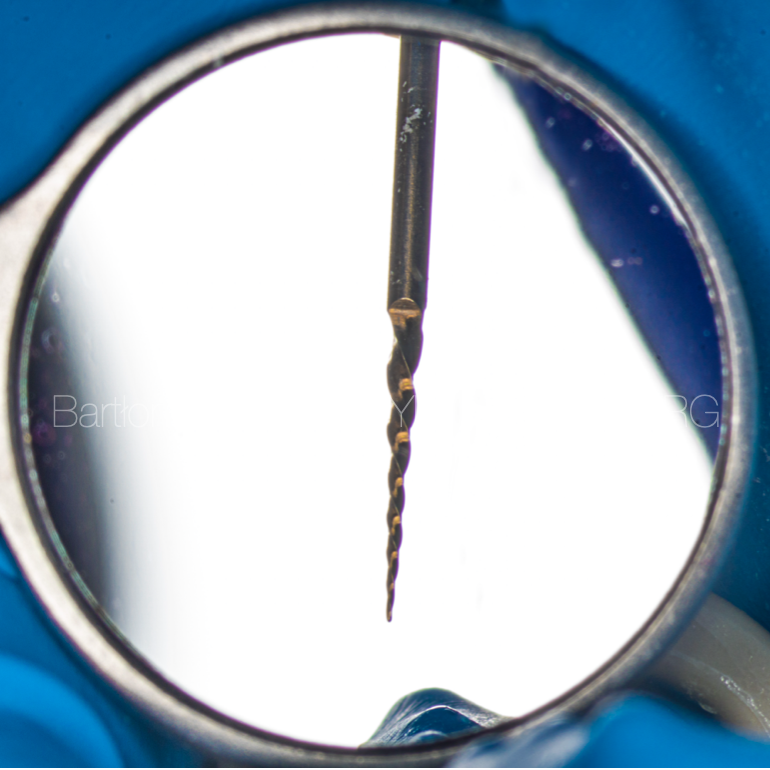 Mostly in the molar teeth crown down technique is the most effective one in the terms of the root canal debridement. However in simplier cases combination of crown-down, rotary glide path and single length can be also very effective. This technique can be called a hybrid technique and will be described in this article.  Crown-down […] 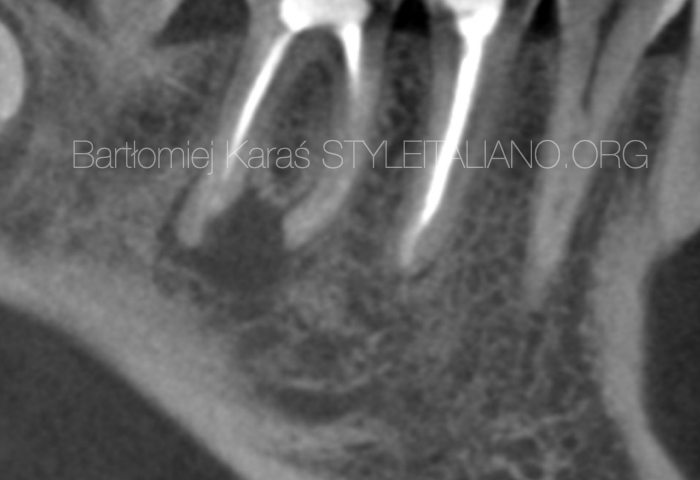 Apical inflammatory root resorption (AIRR) is one of the challenges that can happen during root canal treatment. Mostly it is associated with apical periodontis, but can occur after traumas, orthodontic treatment, autotransplantation or can be associated with idiopatic factors. One of the most common factors that is present in teeth with AIRR is intracanal infection. […] 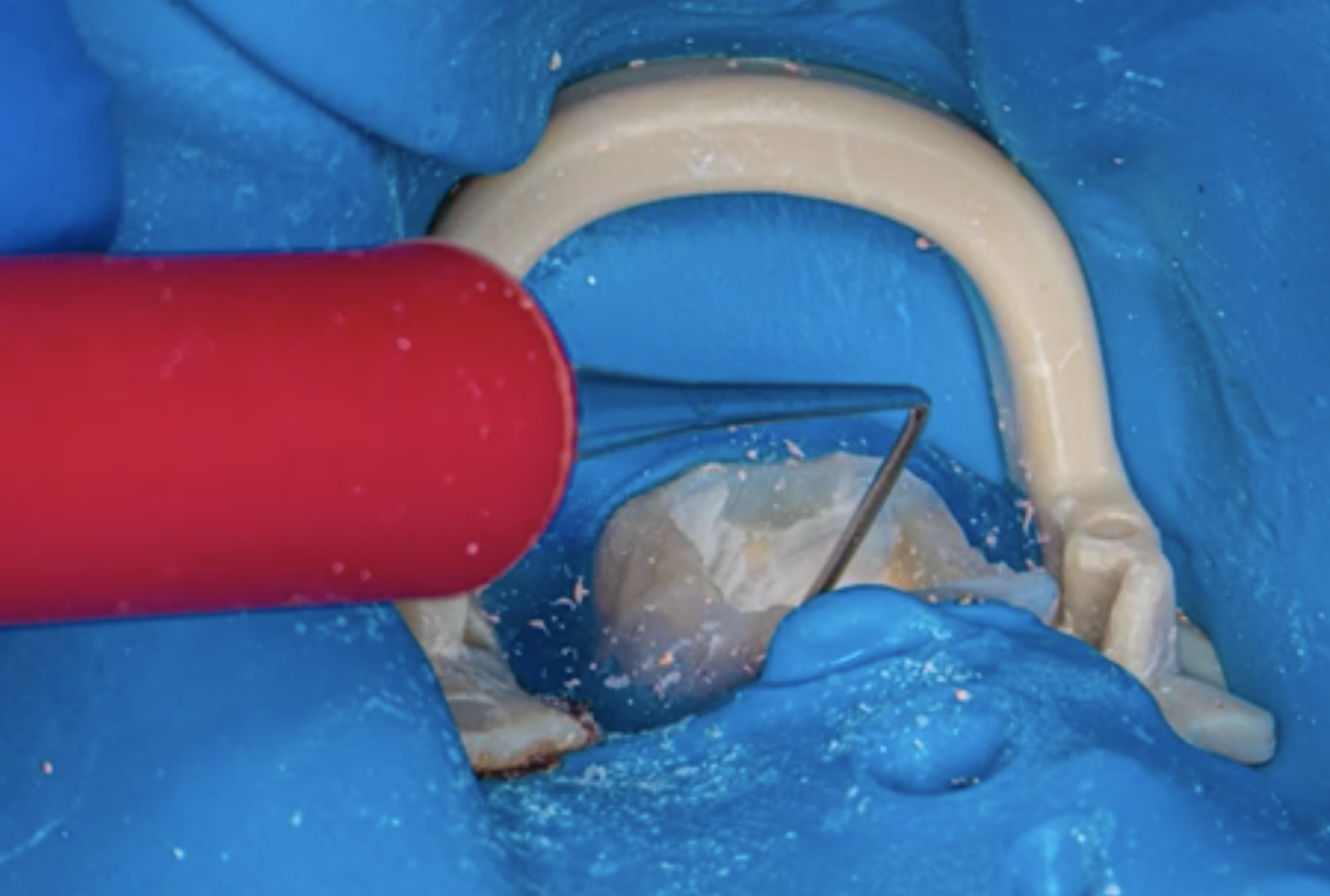 SmartEndo Kit is the perfect choice for endodontic treatment 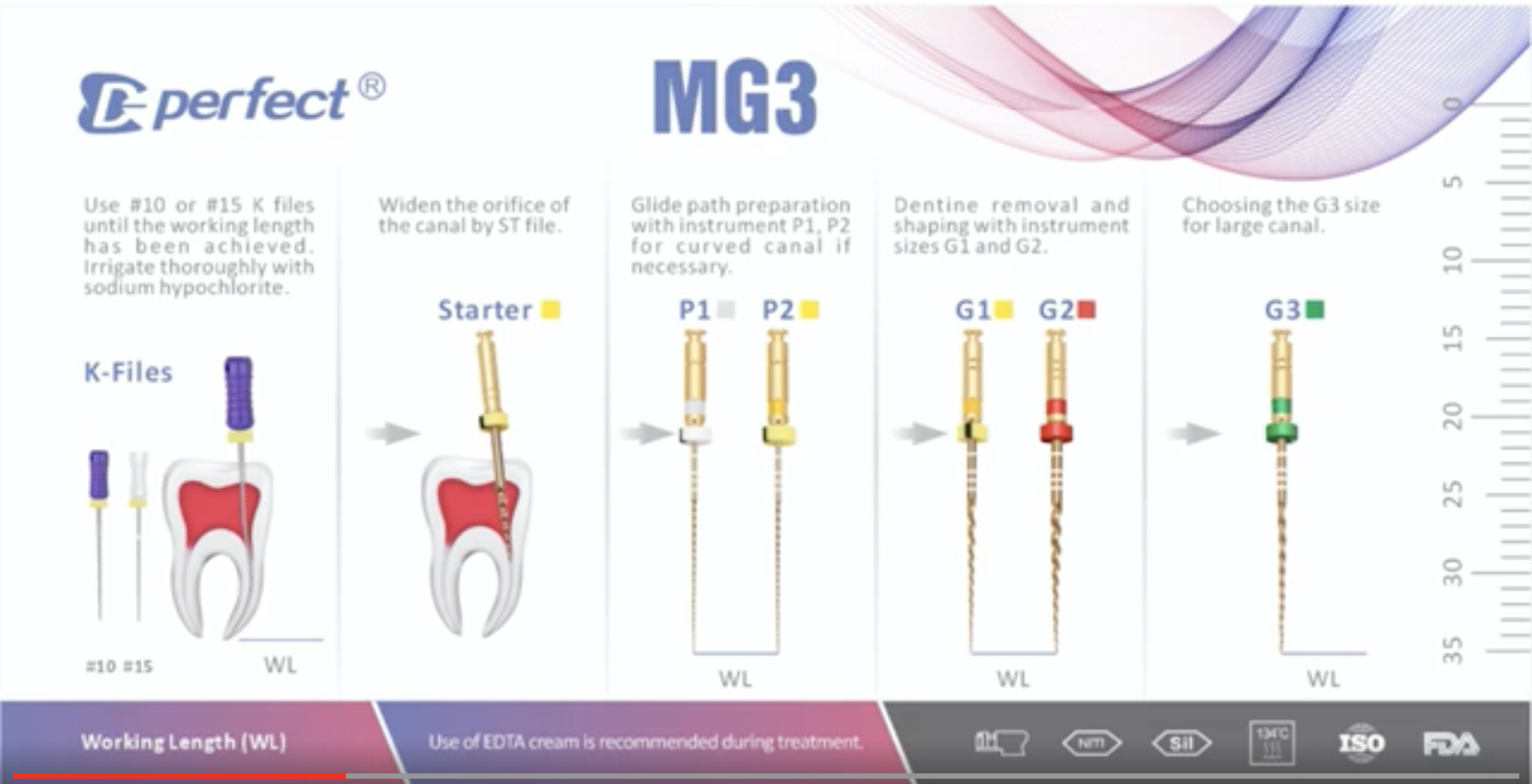 I would like to introduce to you new, very easy and efficient file set MG3 from PerfectEndo. This is my first video of the shaping protocol to be followed and I hope you will like the files. 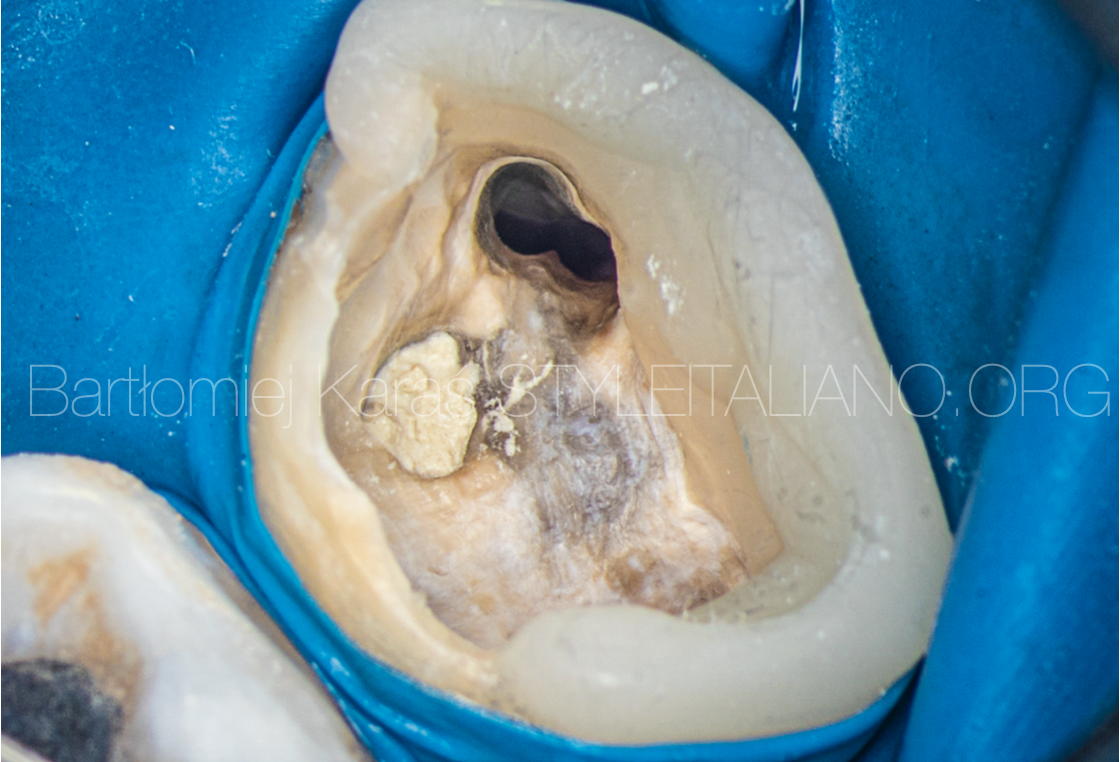 This article is a short summary and a guideline for all dentists who want to manage different types of root perforation in an easy and predictable way. This article will emphasize the importance of the diagnosis and accessories that will be helpful during the treatment.   Root perforations are one of the common complications that […]