Endodontic management of a mandibular first molar with pulp stone obliterating the floor of pulp chamber – a case report.

The goals of an endodontic treatment are to prevent and intercept the process of pulpal/ peri radicular pathosis and to also prevent its reinfection after the treatment. For achieving this, a good diagnosis of the case, followed by chalking out a feasible and appropriate treatment plan and its execution is important. Starting from good clinical and radiographic evaluation of the case, to following a good treatment protocol and using necessary tools and techniques proves to be helpful for the same.

This article is a case report of root canal treatment of a mandibular first molar with pulp stones obliterating the floor of the pulp chamber, and its endodontic management which included, pulp stone removal, proper cleaning, shaping and tri dimensional obturation.

Patient complained of pain and discomfort in mandibular right posterior region since 15 days. The tooth showed tenderness to percussion.

3. Magnification- The root canal treatment was done under a dental operating microscope for better visualization.

The following details were seen on the radiograph of the tooth-

The tooth was isolated, caries was excavated, pre-endo build up was done using liquid dam.

There was some blood oozing from beneath the pulp stones.

Pulp stones were removed using ultrasonic tips by breaking the large chunk which was obliterating the entire floor, into smaller fragments.

Pulp stones were removed using ultrasonic tips by breaking the large chunk which was obliterating the entire floor, into smaller fragments.

They were then lifted up with the help of spoon excavator.

Once, the floor was clear of the pulp stones, the canals were negotiated and cleaning and shaping of canals was done.

One large distal canal and two mesial canals were found.

The isthmus area between mesio buccal and disto buccal was troughed using ultrasonic tips and was cleaned properly.

10k file was used to instrument the canal till in became loose in the canals.

Glide path preparation was done with the help of One G file (Micromega, France).

The canals were shaped up till 25-06% using 2 shape files( Micromega).

1). 17% EDTA – 1ml per canal was used which was activated with an ultrasonic activator.

3). 5.25 % sodium hypochlorite was then injected in the canal and was ultrasonically activated. (4 such cycles repeated per canal)

Canals were dried with paper points. Cone fit intra oral radiograph was made.

Immediate post obturation x-ray revealed an interesting fill in the apical third of distal canal. An apical delta was filled up.

Another immediate post obturation radiograph was made at a different angulation using tube shift technique.

A sound knowledge of the root canal anatomy and reading the pre-operative radiographs well, is important for performing the root canal treatment properly.

Using magnification and good source of illumination helps in treating such teeth in a conservative manner, because of better visualization.

Ultrasonics plays a vital role in pulp stone removal, refining the access cavity and even for activation of irrigating solutions.

Also, determining the correct working length of each canal is a very important step in a root canal treatment. Thorough cleaning, shaping and then a three dimensional obturation of canals till the exact working length, plays a vital role in a good prognosis of a tooth being endodontically treated.

Pulp stones obliterating the floor and canals could lead to missing out of a canal and might result in a failed endodontic treatment.

Their interpretation on radiographs and removal with the aid of magnification, illumination and ultrasonic tips proves to be helpful in carrying out the treatment of such teeth 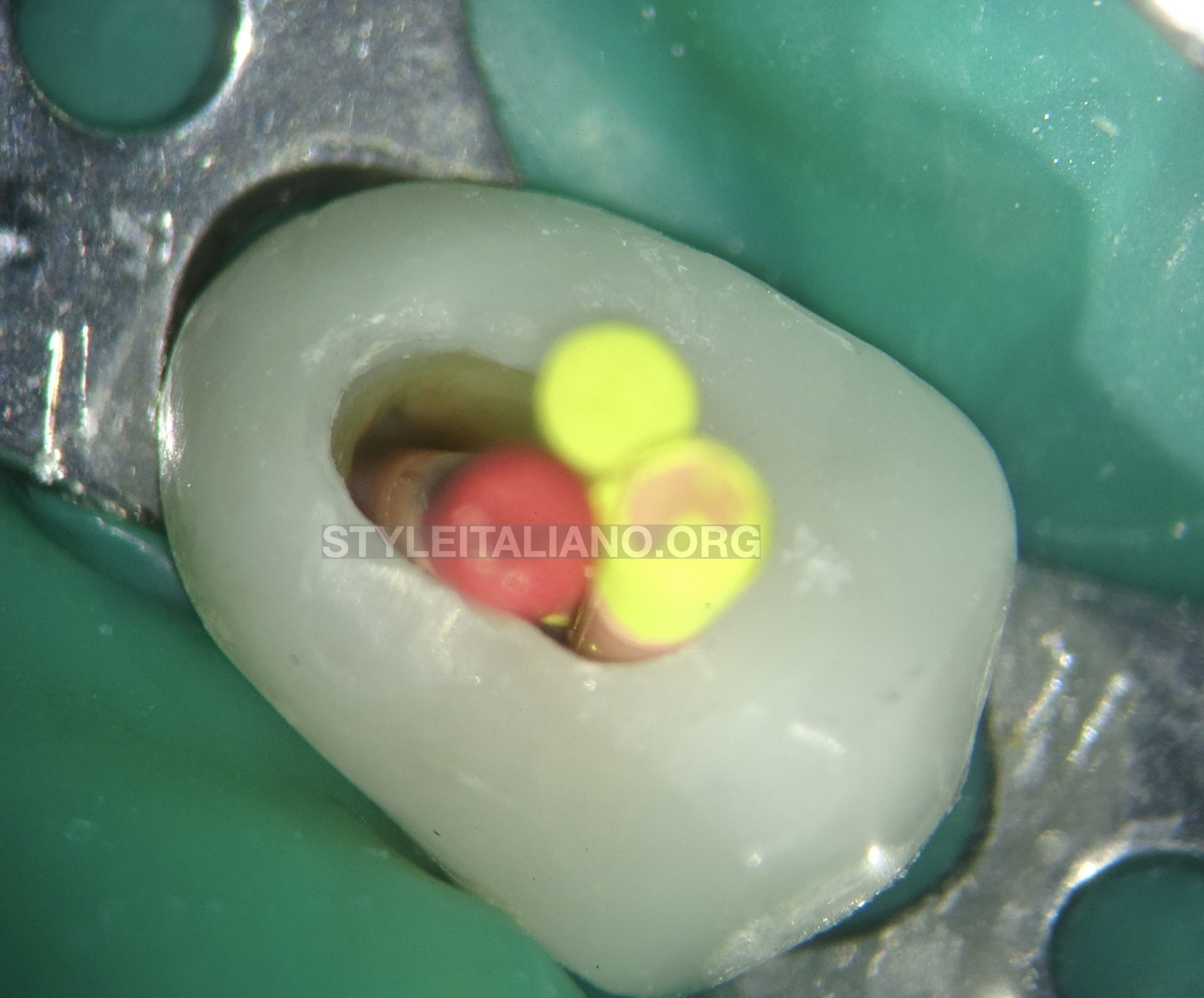 Retreatment of a maxillary premolar with missed canal 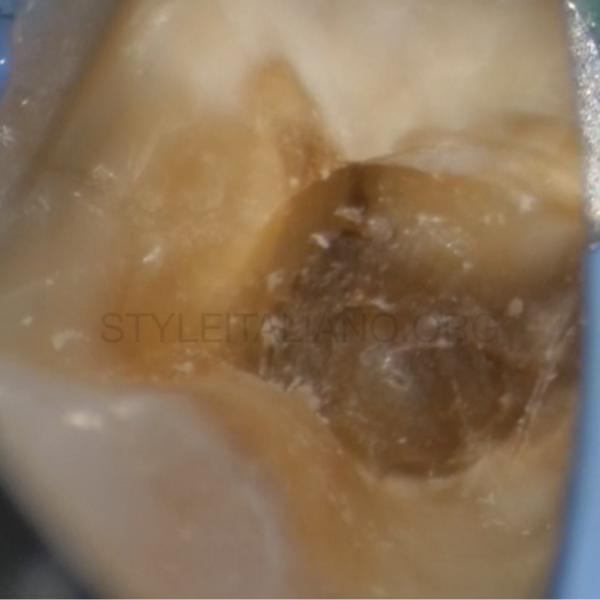 Below an old amalgam restoration. A case report 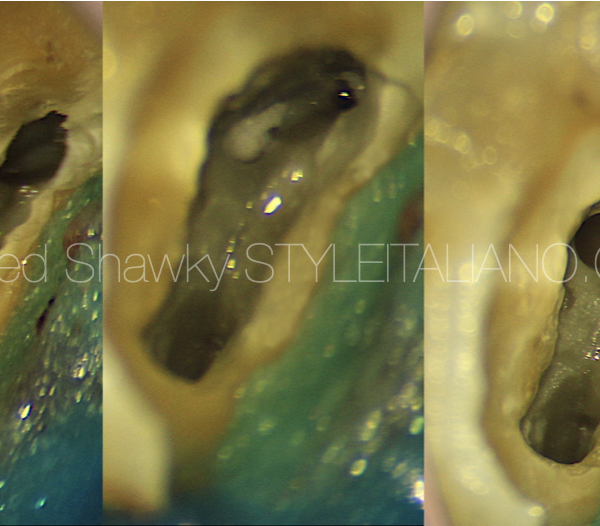 Cavity refinement: an essentiality or extravagance?