Dens evaginatus (DE) is an unfrequent anomaly of the occlusal central groove or lingual ridge of the buccal cusp of posterior teeth described as an abnormal tubercle. Although its occurrence is rare, this entity is more prevalent in asian patients.

Due to the anatomy of the tubercle (which contains pulp tissue), occlusal interferences can cause its wear and/or fracture leading to a pulp exposure and the subsequent pulp inflammation or infection. The worst scenario that can be found in these cases is the presence of a DE with a necrotic pulp and an immature apex. An open apex implies a tooth with fragile dentine walls, which can make the tooth more prone to fracture.

Regenerative endodontic procedures and apexification are the main proposed treatments in cases where immature teeth present pulp necrosis, both of them showing high success rates according to the present literature.

Traditionally, apexification was performed with Ca(OH)2 paste replacements into the root canal space to induce the formation of a calcific barrier at the apex of the root. Nevertheless, a delayed final treatment over time, unpredictability of formation of an apical seal and difficulty in following up patients implies that Ca(OH)2 is no longer the desired approach.

Mineral trioxide aggregate due to its biocompatibility, setting time and its excellent phyisiochemical properties has overcome the before mentioned drawbacks and has become the gold standard for root-end closure procedures.

The present case shows an apexification procedure with MTA in a lower premolar with a dens evaginatus, pulp necrosis and an immature apex.

A 30-year-old female came into the clinic because she noticed the presence of a bump at the gingival tissues below the left mandibular premolars.

The clinical examination revealed sinus tract and a first mandibular premolar (tooth 3.5) with the appearance of a tubercle compatible with a DE. Teeth 3.3 and 3.5 responded to sensibility tests while tooth 3.4 did not.

The radiographic examination showed a periapical radiolucency involving tooth 3.5 and the presence of an immature apex.

The final diagnosis was pulp necrosis and chronic apical abscess with the presence of a DE.

The established treatment plan considering the root development stage of the tooth was apexification using MTA for the apical plug.

After rubber dam isolation, access cavity was performed with a round burr. Canal inspection was done with Deppeler’s mirror which offers an excellent vision while being an easy handle instrument that can work in small field of views as in bigger ones.

Explora instrument, with its thinner tip, allowed us to locate the main canal and interferences from the coronal aspect of the tooth.

Furthermore, ultrasonic tips were used to modify the access cavity.

Due to the complexity of achieving a correct working length in an open apex tooth, WL was determined by using EAL and confirmed radiographically. A minimal instrumentation was then performed using an R25 file.

Copious irrigation was performed with 4.25% NaOCl. CaOH2 and a temporary restoration were placed until the following appointment.

Multiplo (attached to the mirror) helped us to measure our plugger to place the MTA in the desired length. Furthermore, it was used to mix the bioceramic cement in a clean way.

After copious irrigation, NaOCl was activated sonically and the canal was dried with paper points.

A 5-mm apical plug was then performed with MTA. The bioceramic material was placed using an MTA-gun and compacted with Prexo-M.

The middle third of the root canal system was filled with injected gutta-percha and compacted with Prexo-M, while the coronal part was sealed with dual-cure resin. After that, a direct restoration with composite was done.

Dens evaginatus cases represent a great challenge for clinicians in their diagnosis and treatment. When facing a DE premolar, the status of the pulp and root development is essential to establish a correct approach. In cases where the pulp is necrotic and in presence of an immature apex, apexification and regenerative endodontic preocedures are the most common proposed treatments.

According to the literature, the reported success rates after apexification procedures are high.  MTA has become the ‘gold standard’  material for performing root-end closure procedures. Combined with the use of precise instruments such as the ones form the Smart Endo Kit from Deppeler, the management of those cases have become much more predictable.

One of the more difficult tasks in apexification procedure is to perform a proper MTA plug into the desired length. Prexo-M offers the clinician a double-side plugger to easily manage the different anatomical situations of the root canal space.

Its rounded edges in one side of the plugger facilitates the penetration inside the root canal anatomy compacting the material in a more precise way. 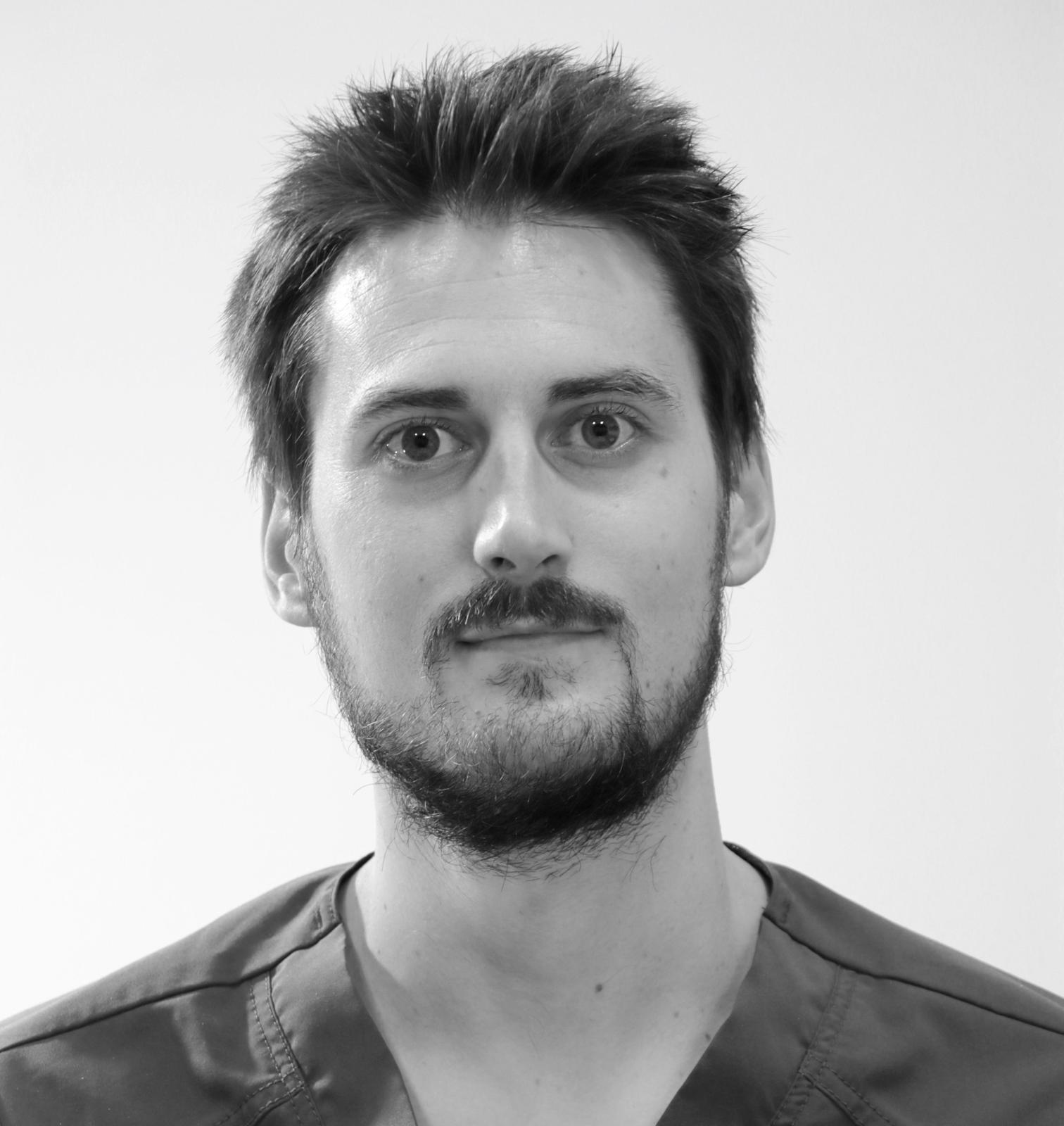 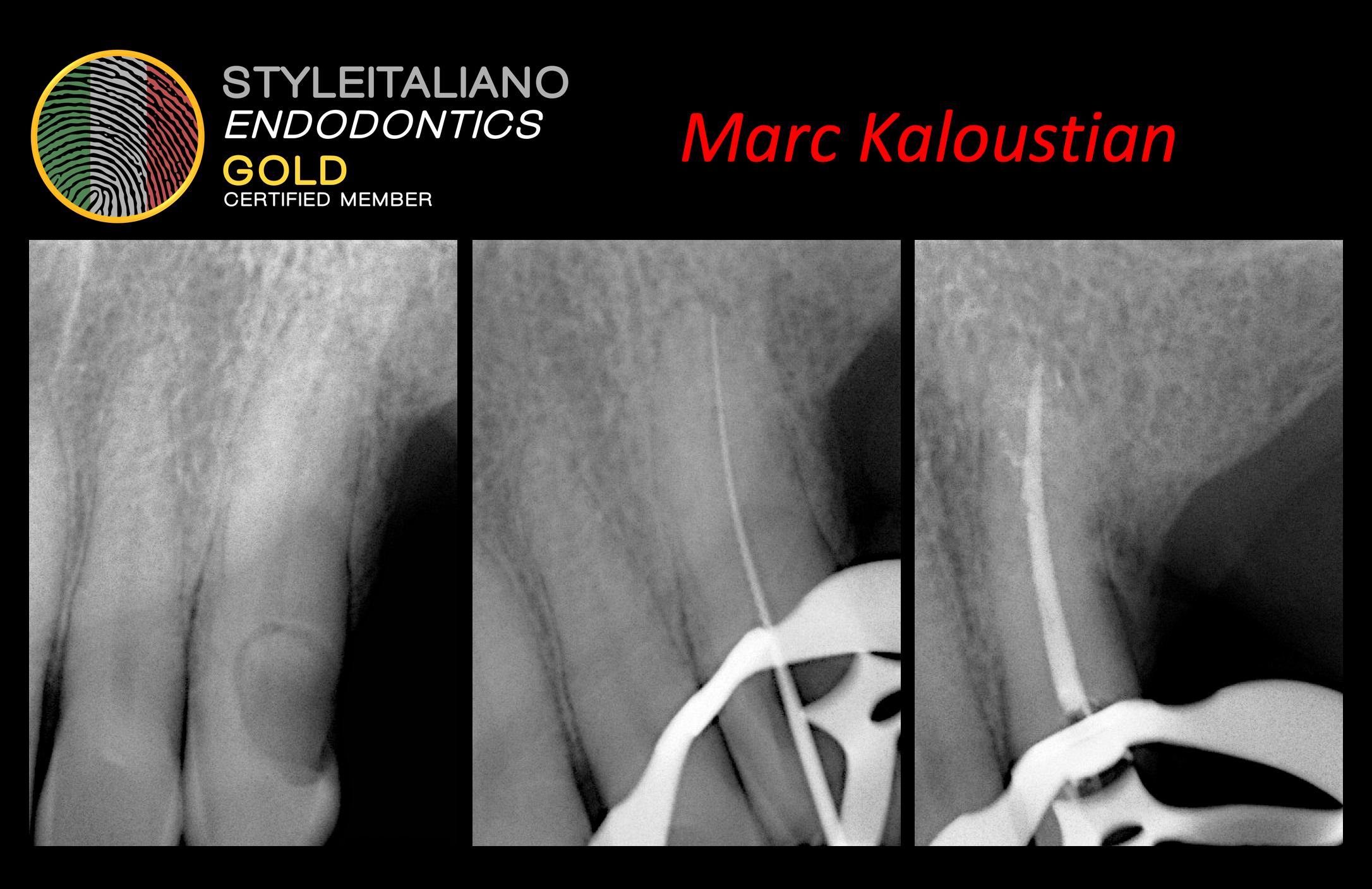 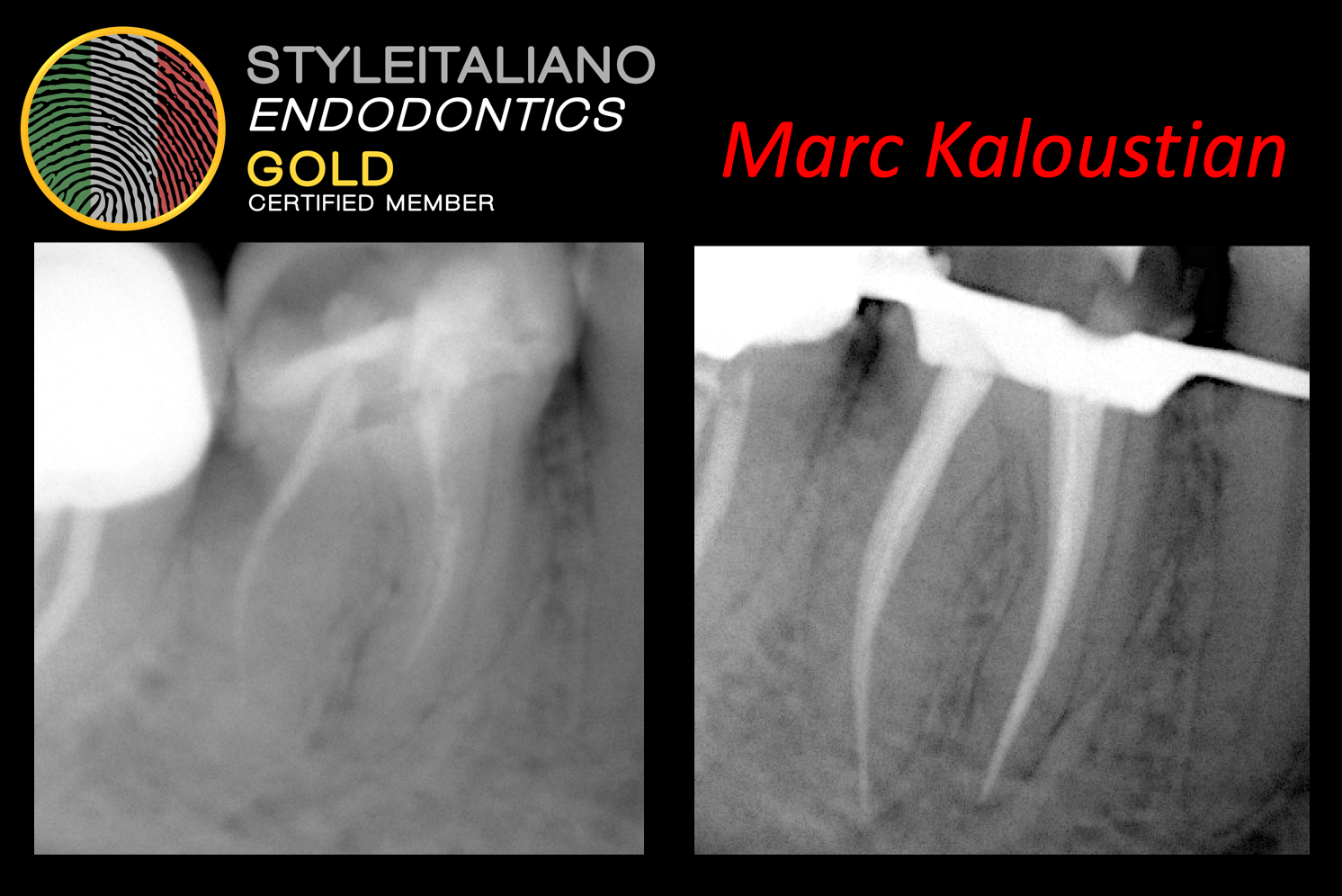 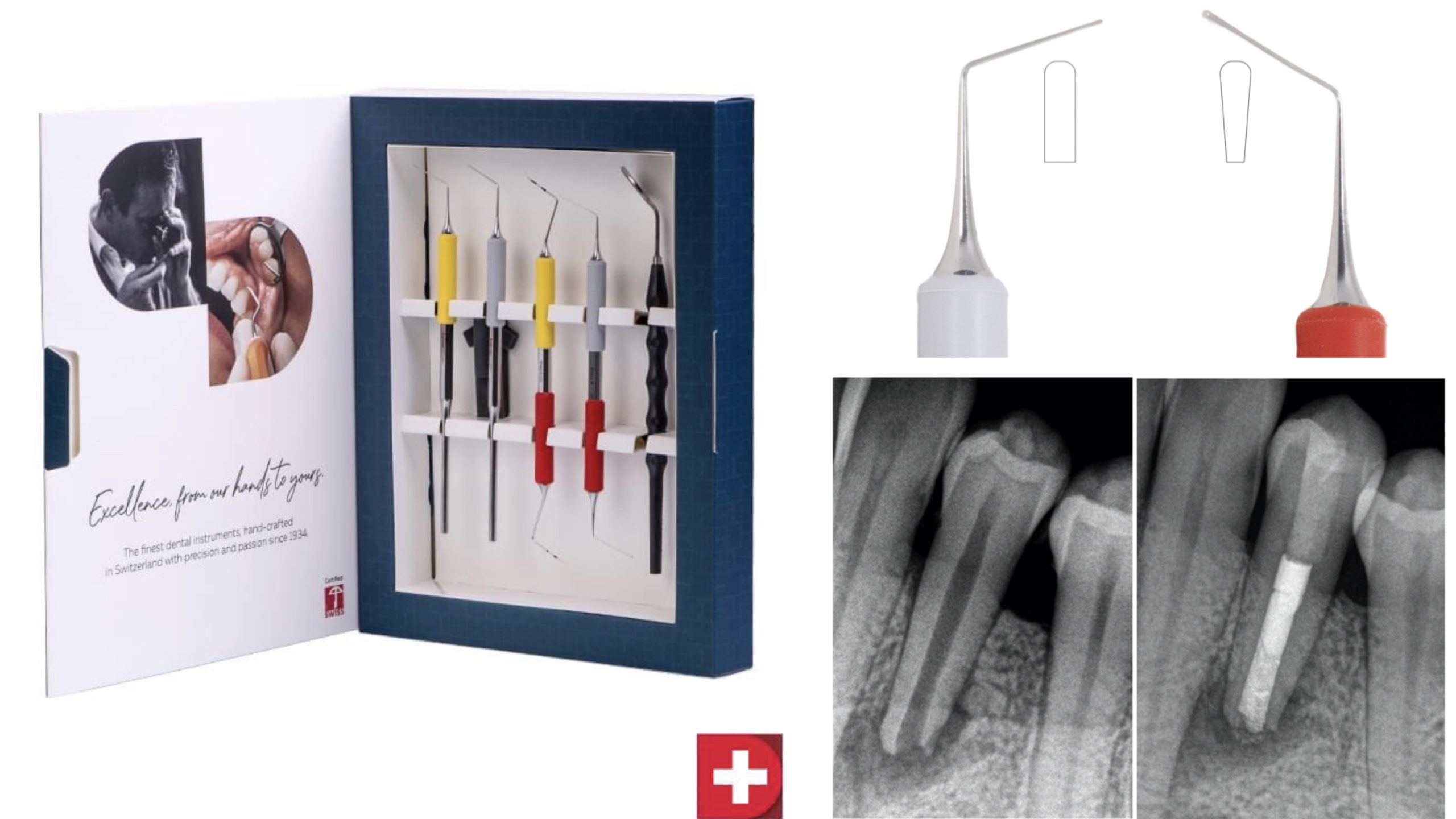