Has been described on previous articles that canal preparation consists of three distinct stages: initial canal negotiation (Scouting and Preflaring), creation of a glide path and then canal shaping.

When we get working length (as Enrico Cassai has described on previous article), we would determine if we had a reproducible glide path in the apical 1/3. 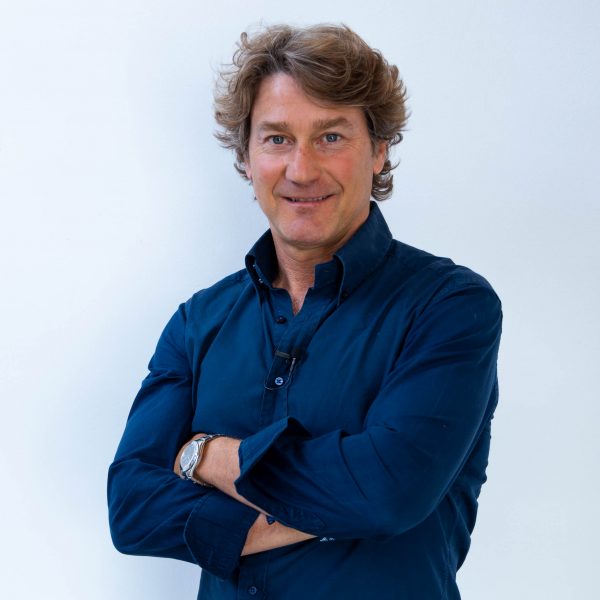