Root canal system is a complex entity in itself. Success treatment of the root canal system depends upon the triad of thorough cleaning and shaping, disinfection & obturation up-to the calculated working length of the root canals. Failure to follow the Endodontology protocol can lead to failure of the endodontic treatment. Interpretation of a preoperative radiograph is an important step in laying out a correct treatment plan. Though, they are 2 dimensional but do give us an idea of what approximate type and number of root canals we will be dealing with in a particular case. Adhering to the steps of straight line access, glide path, biomechanical preparation with copious irrigation and 3-dimensional obturation seals the root canal system effectively.

This case report shows a Case of Irreversible pulpits with Symptomatic Apical Periodontitis (SAP) due to a deep Distal proximal lesion in a mandibular second molar(47).

The tooth 47 was isolated after giving Inferior alveolar nerve block as well as buccal infiltration.

The pulp chamber shows signs of calcifications. (Fig 1b).

During the excavation it was found that, although distal wall was carious, there was no visible break. Since the patient was in intense pain, it was decided to keep the wall intact and to go ahead immediately with Endodontic access in order to relieve the patient of pain, provide adequate wall throughout the treatment. The decayed wall will be broken later.

The pulp was extirpated before initiating active cleaning and shaping

The coronal enlargement was done with starter opening file at 350rpm which reached till the middle of the canal. The file was used with EDTA as lubricant.

DO NOT use the files in dry canals and without Lubricant.

The working length was taken with EAL and conformed on the radiograph.

The distal canal looked to be short and therefore it was readjusted.

Master cone trial in was done and verified on the radiograph

The canals were obturated till the orifice and the pulp chamber cleaned of any gutta percha or sealer. The distal wall was cut and caries excavation done

Immediate postoperative radiograph was taken to verify the final obturation

Selection of correct rotary file system is a very essential step to achieve successful cleaning and shaping of the root canal system.

The design of these instruments helps to achieve adequate cutting efficiency while respecting principles of Minimal Invasive Endodontics. 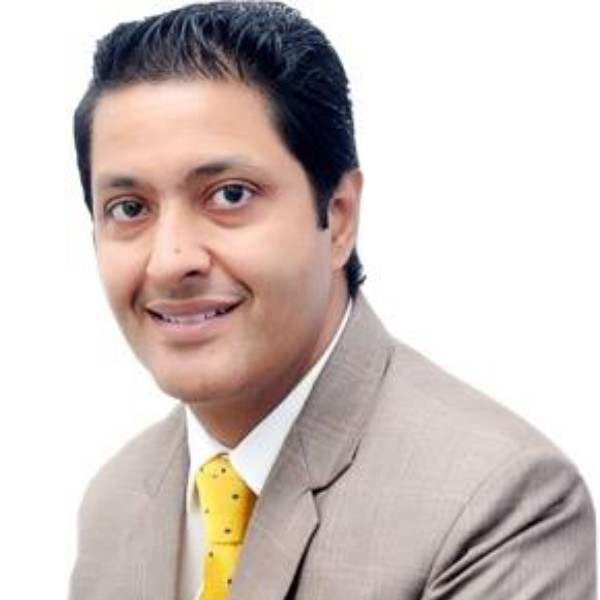