The gold and golden standards in root canal treatment.

This article will describe the important factors of the root canal treatment performed with a molar teeth such as single session protocol, performing access cavity and shaping, irrigation and obturation of the root canals.

For many years there has been discussions about the approach to root canal therapies in terms of dissinfection of the root canal system. World of endodontics was torn between single and multi sessions enthusiasts. Many clinicians were emphasizing that intracanal medicaments were one of the most important factors in terms of healing periapical lesions. Today, thanks to the many researches we are more than sure that role of interappointment dressings is questionable and we don’t need to put them in the canals. So we can perform every kind of the treatment, like it was the primary RCT. We can call single session treatment a golden standard in all endodontic treatments.

In this case the tooth which became symptomatic (Dx acute pulpitis) and patient visited the dentist and had performed the emergency procedure.

Two weeks after the emergency appointment patient was booked for the RCT in my office. After anesthesia the rubber dam was placed and sealed

After removing the temporary restoration and the caries from the distal wall the tooth was temporary sealed and the liquid rubber dam was used to build additional wall to increase the volume of the irrigants in the pulp chamber. The access cavity was performed with removing the whole pulp chamber roof and with visualizing all the root canal orifices.

With the shaping of the root canals in molar teeth there is one process that can not be overestimated. This is the heat treatment. Treating the NiTi alloy changes some features like flexibility and and fracture resistance. This allows clinicians to shape the canals with better predictability in terms of curvature management. Moreover the prebending the file before introducing it to the canal.

Another golden standard in the root canal shaping is the glide path procedure. For many years we had to perform it with manual files up to size iso #15 or even #20. Nowadays after checking the patency with Kfile size #8 or #10 we can do a rotary glide path for example with the P1 and P2 files from the MG3 set.

After establishing the glide path we can use the single length or the hybrid/crown down technique with files G1 and G2.

Finally the canals were shaped with the G2 file, up to size 25.06 and the apical calibration was performed with Kfile iso #30.

After performing the irrigation protocol the tooth was ready for the obturation. Thanks to the powerfull activation techniques the isthmus was cleaned and the medial mesial canal was discovered.

The root canals were filled with another golden standerd in endodontics which is the Continuous Wave Technique. The post was placed and the patient was referred to the prosthodontist to perform the cusp coverage with the indirect restoration.

In most cases I use the crown down technique. For Preflaring and deep flaring procedures I use Orifice opener files or 25.06 nad rotary motion because it is more efficient.

For the apical preparation recuprocating movement is much safer, so it is good to have an endodontic handpiece which offers you different reciprocating settings. In case of MG3 files yuo need to set the „clockwise” or „forward” reciprocation. You can see all the advanteges on the movie.

Due to the current knowledge single session treatmetn is the best choice for the clinician to perform root canal treatment procedures. Modern tools and disinfection protocols allows us to achive satisfying success rate of our treatment. Moreover available technologies, such as heat treatment of the NiTi files, make the shaping of root canal system more easy and predictable. 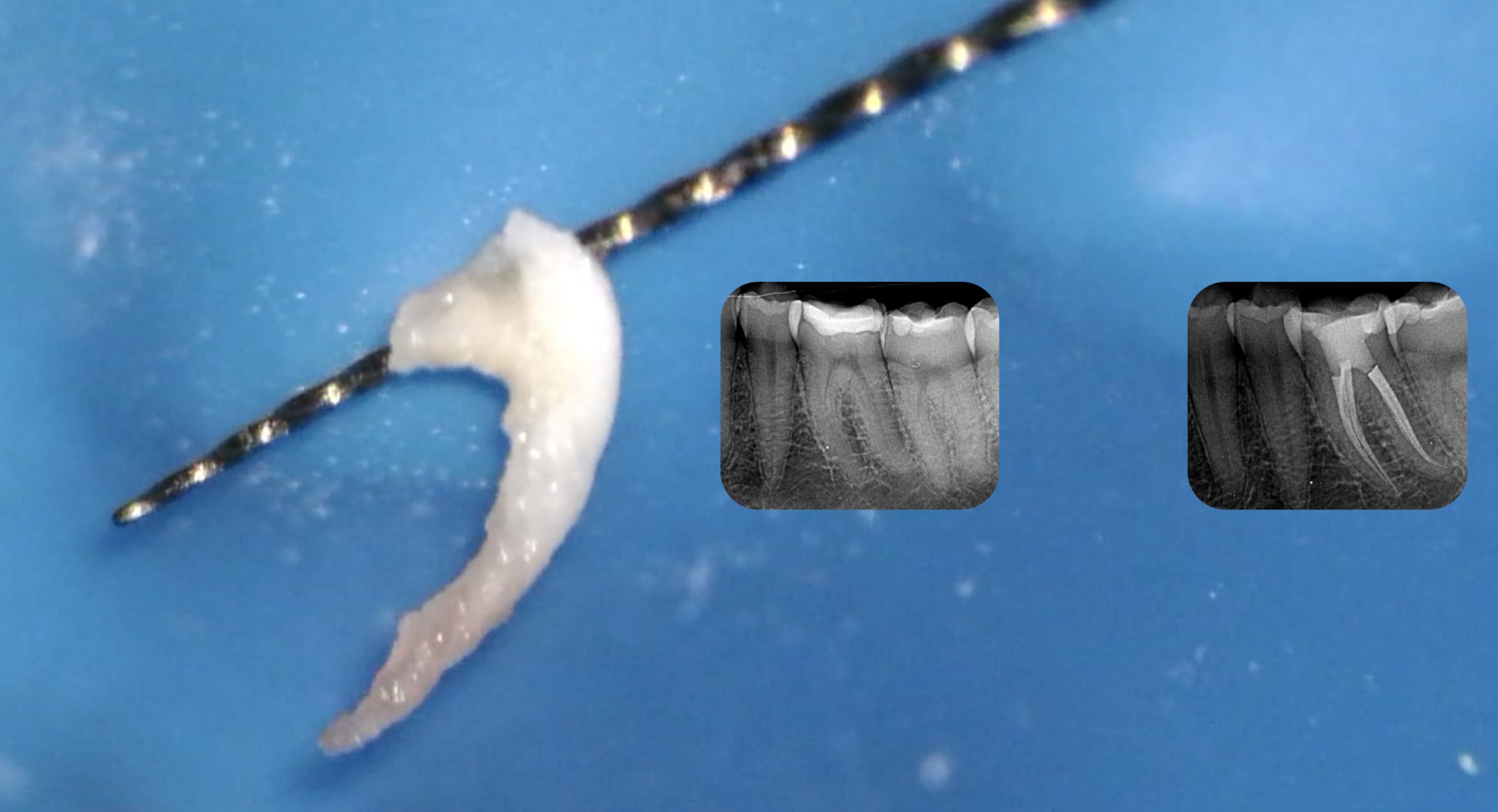 GOLD and BLUE: The Squad For Predictable Shaping 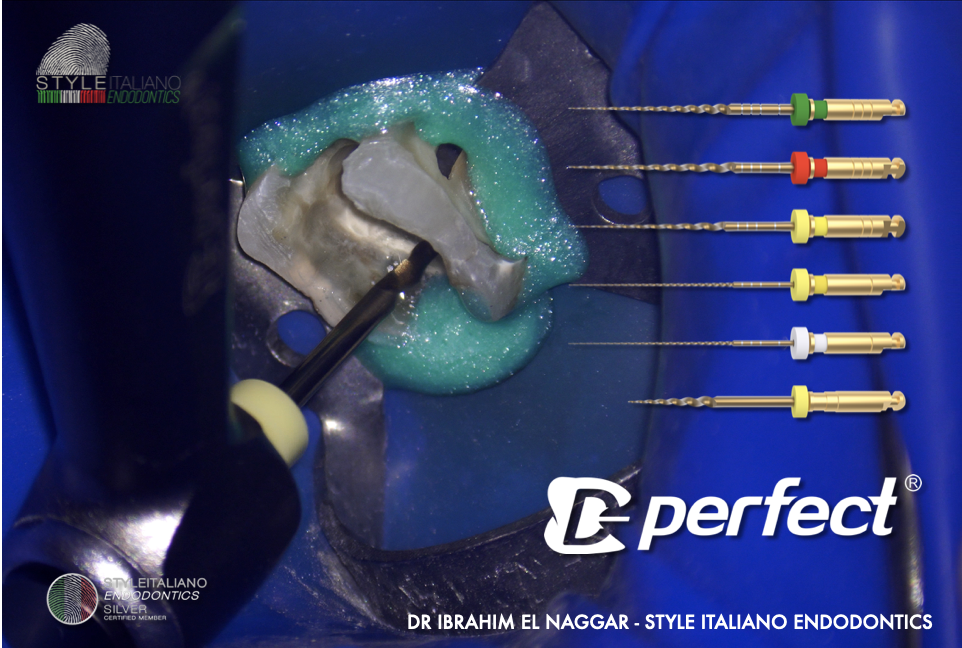